What is the Exmoor Non-Native Invasive Species Project?

The Project is a partnership of Exmoor National Park Authority, National Trust, Environment Agency, Natural England and Nicky Green Associates and is funded through Defra's Farming in Protected Landscapes grant as well as contributions from our partners and South West Water.

The Exmoor Non-Native Invasive Species Project is helping to control the spread of invasive non-native species on Exmoor through trialling innovative approaches and working with local communities and volunteers to tackle species such as Japanese knotweed, Himalayan balsam, montbretia, skunk cabbage and signal crayfish.

What is a non-native invasive species?

‘any non-native animal or plant that has the ability to spread causing damage to the environment, the economy, our health and the way we live’ (GB Secretariat definition) 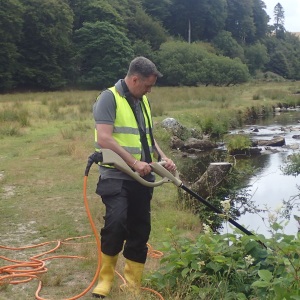 Since 2005 Exmoor National Park has been at the forefront of tackling non-native invasive species. Find out how the Project is continuing and expanding on this work.
Read more 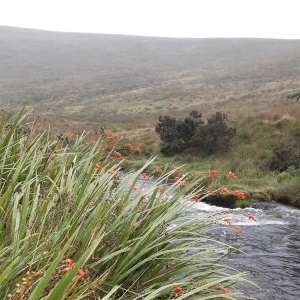 Invasive species cause real problems for Exmoor's environment and wildlife. Click here to find out more about the invasive species which the ENNIS Project is focusing on.
Read more 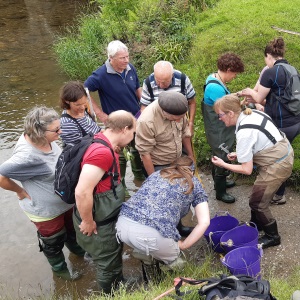 There are many opportunities for you to get involved with the ENNIS Project. Find out how you can get involved. 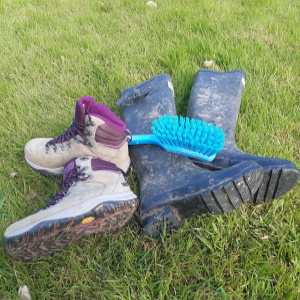 Reduce the risk of introducing and spreading invasive non-native species within your environment. Find out how you can do this here.

On Thursday 9th December the ENNIS Project gave an update on some of the invasive species management happening on Exmoor and showed an exclusive preview of our new short film, which you can watch below. A big thank you to South West Water for funding the film and to Gemma Gilbert (Ebb and Flow Media) for producing it.