The history of Exmoor is one long story of how people from Mesolithic times to the present day have tried in different ways to live on and around the moor and exploit the area for their own purposes. For example, they hunted and fished, cut down trees, built houses, cleared and cultivated land, grazed animals. They also traded, travelled, worshipped, and buried their dead. In doing these things they left behind traces of their activities such as flint arrowheads and standing stones, deserted mineshafts and derelict buildings. At the same time their actions helped form the Exmoor landscape as we know it. Trees were gradually cleared from the hills and later vegetation was controlled so that sheep could find the best grazing.

The whole Exmoor landscape is a record of how people lived there in the past. It is a particularly important landscape historically because there are so many undisturbed archaeological sites and monuments and probably more to be discovered. Research will of course contribute greatly to our understanding of the past in Devon and Somerset, and nationally. 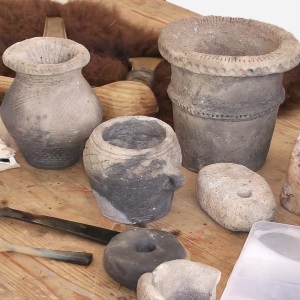 Three constant themes underpin Exmoor's archaeology and help to explain why the human landscape has developed in the ways it has. 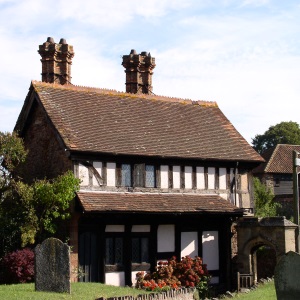 Settlements on Exmoor comprise farms, hamlets, villages and some small towns, and their buildings are by far the most visible and striking part of the historic landscape. 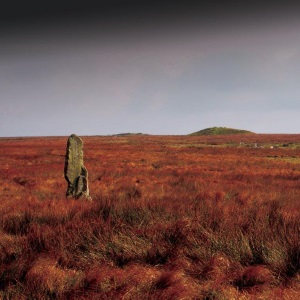 We offer archaeological advice based on the information held on the Historic Environment Record and in accordance with the National Planning Policy Framework. 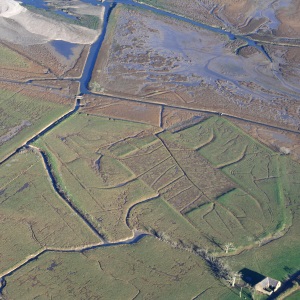 The Exmoor National Park Historic Environment Record (HER) is the most extensive source of information on the archaeological and historic built environment of Exmoor. 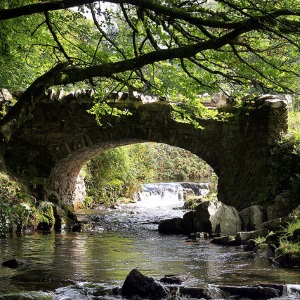 A report series including interim reports, policy documents and other information relating to the historic environment of Exmoor National Park.