Art in the Landscape 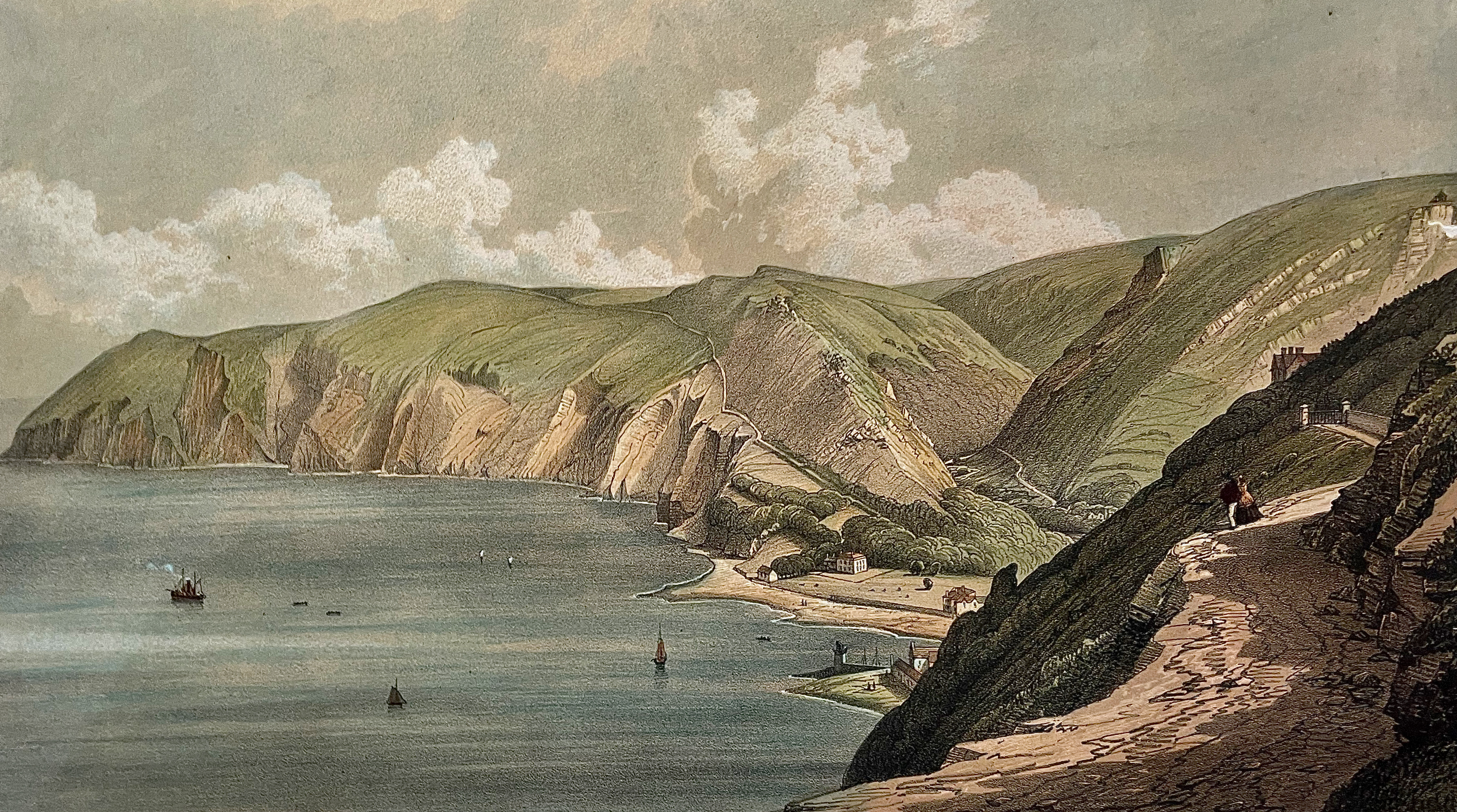 The Exmoor Society and Exmoor National Park Authority jointly commissioned a study into Exmoor’s most painted views from history. Exmoor has a rich art heritage and in the study Professor Robin Innes applied a bespoke art ranking system to more than 2,600 artworks depicting the Exmoor landscape created since 1770. These were compared to modern day views to identify the top 50 artists whose works can reliably tell us most about the landscape as it was at the time they painted it.

The findings highlight Lynmouth, Watersmeet, Valley of Rocks and Dunster as artistic hotspots. They reveal how strikingly unchanged some of Exmoor’s most celebrated views remain over centuries, with much of its rich natural and cultural heritage intact. Where change has occurred, it often relates to the addition of modern infrastructure, the expansion of woodland in combes and on steeper slopes and a reduction in heather dominated moorland.

This is the first time this innovative landscape art approach has been applied to a UK National Park. The study provides an easily accessible art resource tool to help inform ongoing efforts to conserve Exmoor’s special landscape. Sustainable landscape management of Exmoor can best be achieved through a thorough understanding of long-term evolution and natural processes in the landscape. The historical evidence in the artworks enable recognition of the nature, scale and rate of that change over a time-frame spanning several centuries.

We hope to develop some further resources based around this study during the 2022.