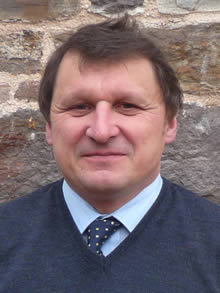 Parish
See more about this Member 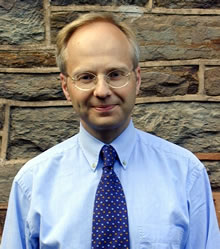 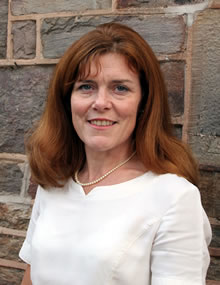 Exmoor was designated as a National Park in 1954.  Since then, the co-ordination of work to achieve National Park purposes in the area has been undertaken by local government and since 1997 by a free standing authority.  Exmoor National Park Authority decides what measures can be taken to achieve its purposes, which are:

To conserve and enhance the natural beauty, wildlife and cultural heritage of the National Park and

The Authority meets up to 12 times a year at Exmoor House, Dulverton and members of the public are welcome to attend.  There is public question time when the Chairman will allow members of the public two minutes each in which to ask questions, make statements, or present a petition relating to any item on the agenda for that meeting. For further details, or if you wish to speak at a meeting or to submit a question to be read out, please contact Judy Coles, Corporate Support Officer, by email, in writing or by telephone by 4pm on the working day before the meeting, indicating a brief summary of the matter you wish to raise.  Email: jcoles@exmoor-nationalpark.gov.uk Tel: 01398 322250 or 01398 323665

The Authority shall comprise all Members of the National Park Authority save that no Member appointed to the Authority for the first time shall take up his seat until he has undergone a programme of training in the planning system approved by the Authority.

The Authority shall exercise functions as follows:

3.    As hazardous substances authority under the Planning (Hazardous Substances) Act 1990.

4.    To delegate to the Chief Executive such of the Committee's functions as it considers desirable and expedient and to keep such delegation under review.

View minutes and agendas for this committee.