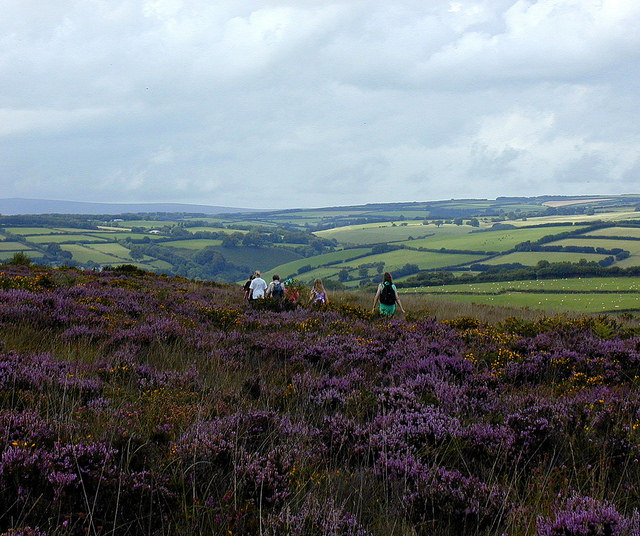 Exmoor National Park Authority has learnt that Arqiva Limited, the company behind the proposed 30m shared mobile phone mast at Haddon Hill has decided not to go ahead with the installation which was granted planning permission as recently as 3 November.

The National Park Authority has been working with Arqiva for many months to ensure the area benefits from the Government’s Mobile Infrastructure Project (MIP), an initiative to provide mobile coverage to areas where there is no coverage from any of the four networks.

Arqiva has successfully implemented new masts at North Molton, just outside the National Park, and at Roadwater which is inside.  Despite these local achievements, overall the programme has encountered some difficulties in implementation and government had announced that the project must be completed by the end of March 2016 or there will be no funding at all.

Working back from the end of March, Arqiva do not now consider they have the certainty to plan and erect the mast to meet the March deadline given the agreements have yet to be signed.

Commenting on the news Dr Nigel Stone, chief executive of Exmoor National Park Authority said: “This is really disappointing news as the community was clearly behind the project and was looking forward to having mobile reception for the first time.  Especially having granted planning permission and written to Arqiva to indicate that we were ready to sign the agreement for use of National Park land only days before their decision was taken.

“I have spoken to our MP, Ian Liddell-Grainger and he has kindly offered to write to the Minister at the Department of Culture, Media and Sport, Ed Vaisey to see what can be done to extend the period within which the mast has to be completed.”

Even if the installation does not go ahead as planned, the planning permission stands and it may be that another mobile operator will wish to use this location in the future.