Our response to coverage in The Times on stag hunting 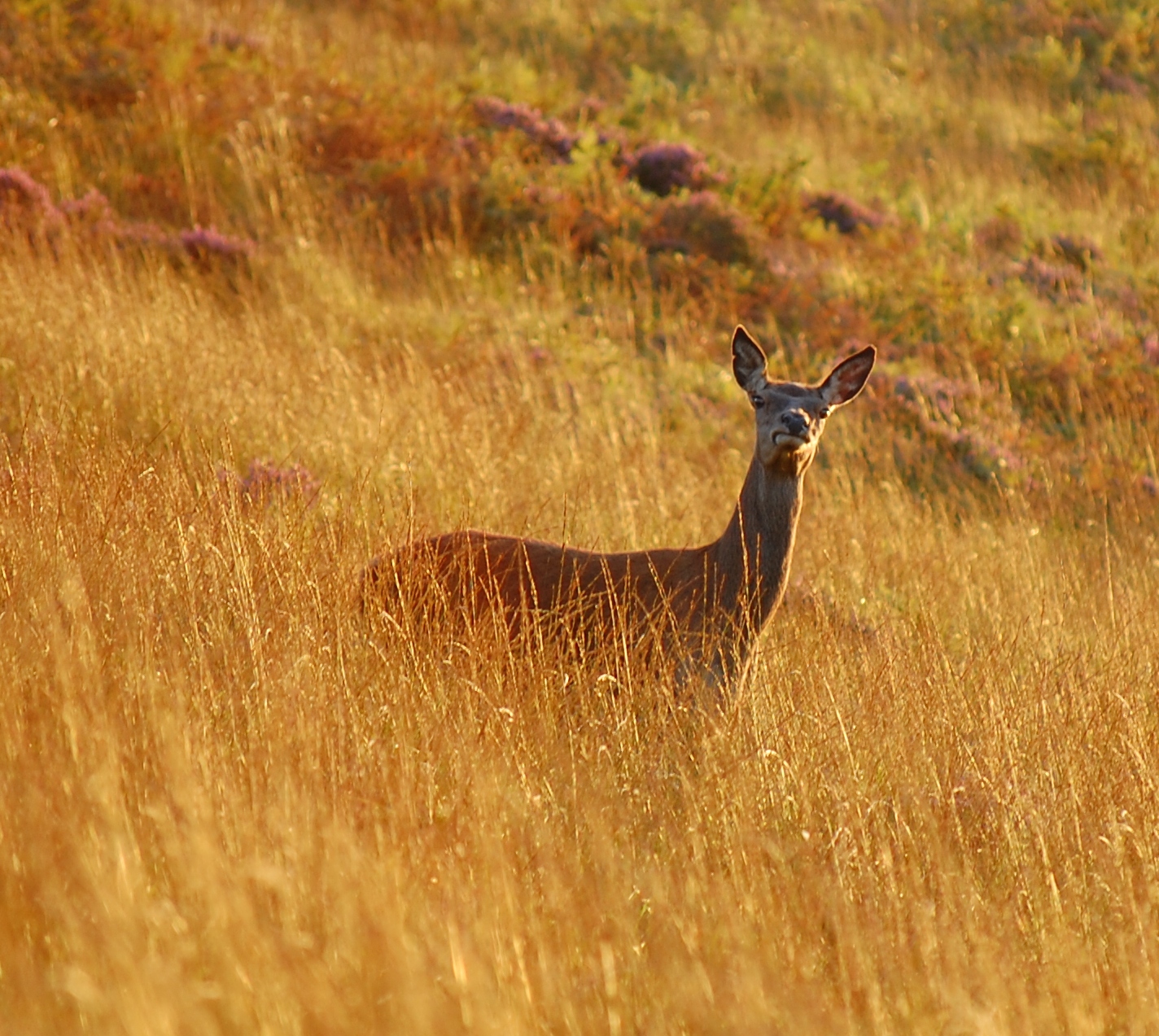 We are aware of coverage in The Times reporting on footage of stag hunting on Exmoor. Our response is as follows:

The Devon and Somerset Stag Hounds (DSSH) and various other hunts operate on Exmoor, either by legal right or by land owner permission, under specific exemptions to The Hunting Act (2004).

Exmoor National Park Authority does not monitor the actions of the DSSH – we have no legal powers to do so and this is not one of the Authority’s statutory roles. Ascertaining whether a crime was committed is a police matter only.

Almost all the land we own was conveyed to us without hunting rights; that is to say that those rights were reserved to others when the land was transferred. The extent of land and assets that we own are listed here: www.exmoor-nationalpark.gov.uk/about-us/open-data/land-and-assets.

We do not licence the DSSH to hunt over any of our land. When the DSSH hunts across land owned by the Authority it does so by right, not by permission.