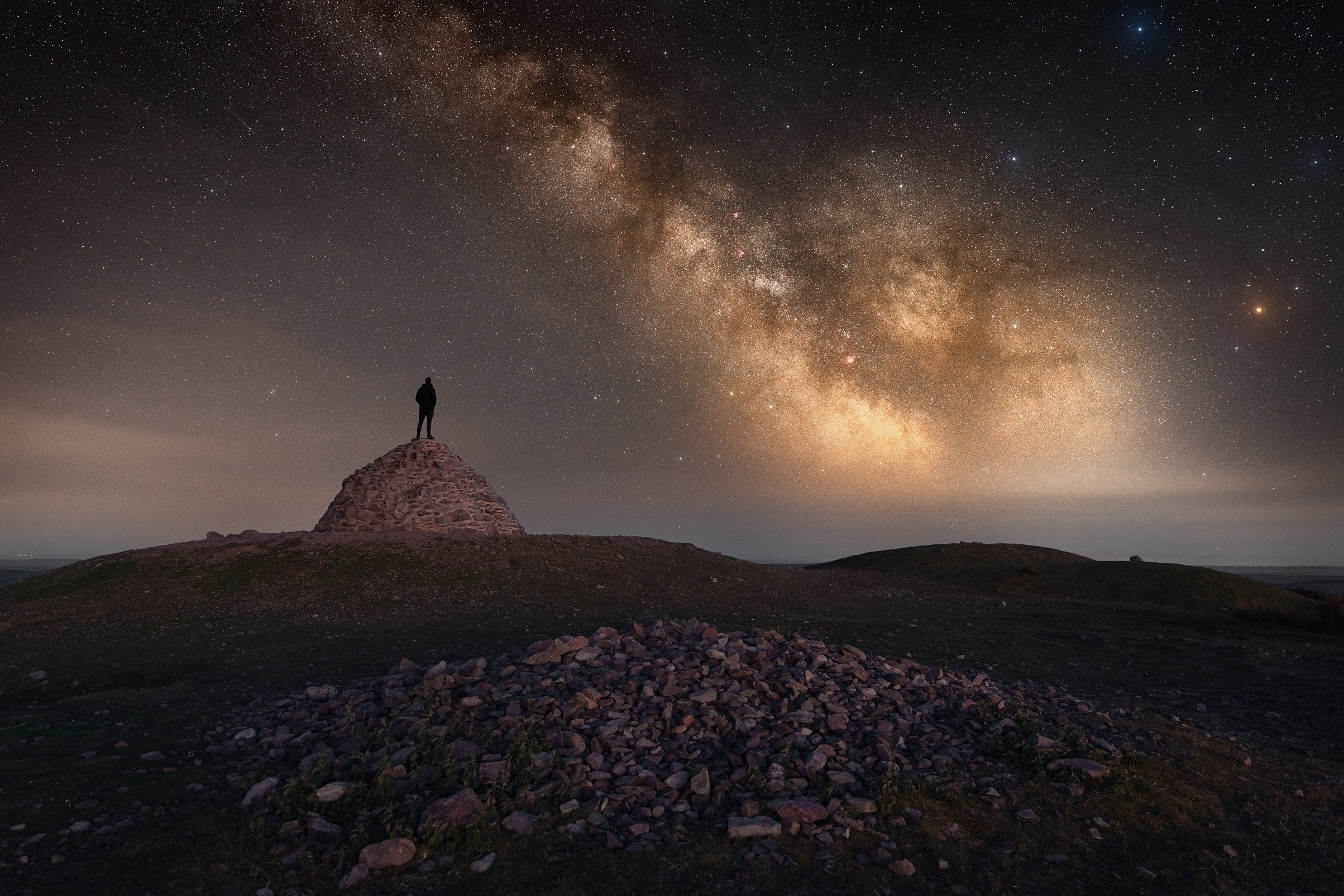 Prize-winners have been announced for the Exmoor at Night photography competition, run by Exmoor National Park Authority as part of the annual Exmoor Dark Skies Festival this October.

Photographers were invited to celebrate and capture the truly dark skies, amazing nocturnal wildlife and tranquility of Exmoor National Park across numerous categories.

Katrina Munro, who co-ordinates the Exmoor-wide festival for Exmoor National Park Authority and was on the judging panel, said: “We were delighted to receive some high-quality and creative entries; decision-making was a pleasure but tough. It was important to all of the judges that some element of Exmoor was captured in the winning entries.

“We are very proud to be Europe’s first International Dark Sky Reserve and one of the aims of our festival is to help the public understand the uniqueness of our dark skies. We hope the images will inspire people to come and experience them. The extremely low levels of light pollution here are closely monitored and need protecting to ensure the negative impact on wildlife and human health is minimal, and that amazing sights like the Milky Way remain visible even with the naked eye.”

Jen Rogers, who was a runner-up for her photo 'Bending under the stars', said: "It was a beautiful clear night and we could hear the stags bellowing in the dusk as I set up my camera. I selected this old pine tree as a subject as it had a beautiful shape which complemented the Milky Way.

"The Milky Way is almost vertical in the early evening in October and I composed to put Jupiter, Saturn and Milky Way just to the right of the tree. Altair and Vega are also clearly visible. A great family evening with my husband and daughter under the stars."

Keith Cooper, editor of Astronomy Now magazine, chose Craig Ogier to win the Deep Sky category for his photo of the Heart and Fish Head Nebula over Exmoor.

Exmoor goodie bags have been awarded to Sophie Williams (13 yrs) and Annabell Jones (9 yrs) for their creative entries in the under 16s category. A selection of the winning photos will be published in  Exmoor Magazine and can be seen at:  www.exmoor-nationalpark.gov.uk/darkskiesfestival