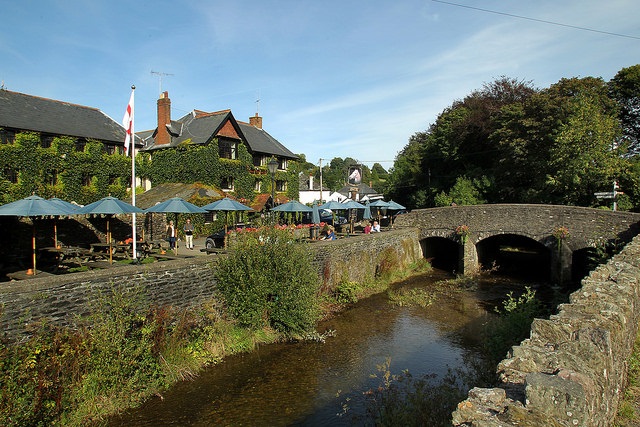 Residents on Exmoor are being urged to have their say on possible new locations for affordable housing in the National Park.

The Parishes of Cutcombe, Exford, Exton, Luccombe, Luxborough, Timberscombe, Winsford, and Wootton Courtenay have been working together to stimulate provision of new affordable housing for local people.

Following a Housing Needs Survey in 2018, the Parish Councils were invited to nominate a member to form The Eight Parishes Affordable Housing Working Group, with support from Exmoor National Park Authority, and Somerset West and Taunton Council.

In 2019, the Working Group carried out a call for sites, asking local landowners to come forward with land they might offer for the development of affordable housing.

A number of landowners replied and planners from Exmoor National Park Authority (ENPA) sifted through these to produce a list of the sites with the most potential - some may accommodate the whole need identified in the survey and others would be suitable for a smaller number or individual homes or have the potential to be used as self-build sites.

To ensure the widest possible coverage and allow those without access to the internet to air their views, a limited number of paper copies have also been distributed to the village shops in the eight parishes, complete with pre-paid return envelopes to be returned to SWT.

The survey is open until 31 March after which SWT will carry out the analysis for the Affordable Housing Group and the results will be presented to the Working Group during April 2021.