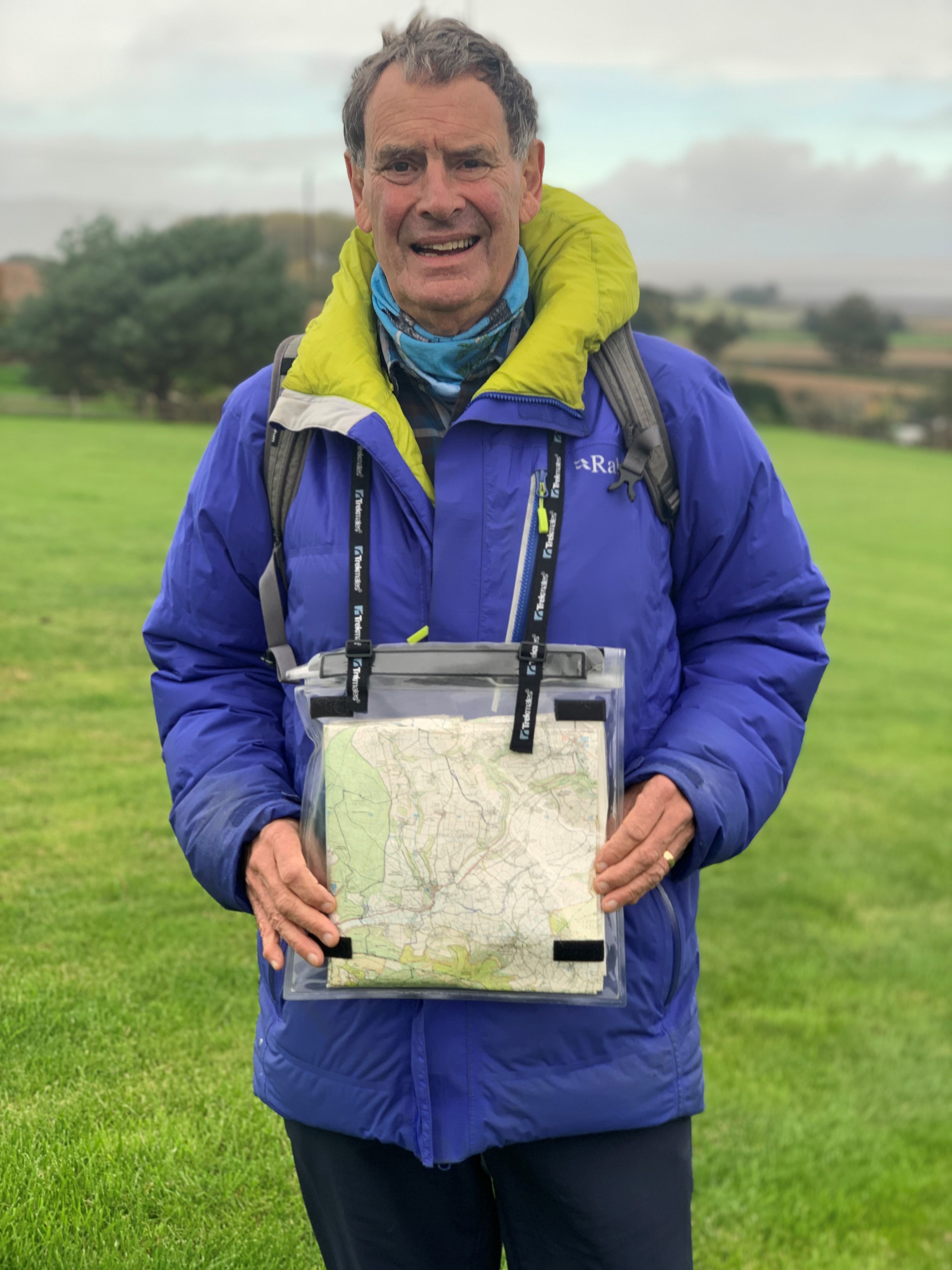 98% of public paths on Exmoor were judged through a nationally recognised methodology to be ‘open and easy to use’ this year, according to the National Park Authority’s latest annual rights of way report.

The top result comes despite increased use in and out of the lockdowns and the warmer wetter summers contributing to an increased growing season. It is 8% higher than the previous year’s score, making it the highest on record.

Ranger and Field Services teams together cut back a record 215km of vegetation (compared to 159km the previous year), cleared 187 fallen trees, and made and installed 507 signs, 213 signposts, 134 gates and 6 footbridges. They successfully resolved 950 faults and surveyed 34 per cent of Exmoor’s 1000km rights of way network. Volunteers generously donated 348 hours of their time to support rangers with path surveys.

The report includes work by the National Park to propose changes to the South West Coast Path on Exmoor at six separate sites, as part of a nationwide effort to establish the ‘England Coast Path’ as the longest unbroken coastal path in the world.

Walking in the countryside has surged in popularity since the pandemic, with more than 40% of people claiming nature, wildlife and visiting local green spaces are now even more important to their wellbeing, according to Natural England figures.

Local resident Tim Taylor, previously Leader of West Somerset Council, spent six months of lockdown walking almost all of Exmoor’s rights of way network. He completed the distance in daily circuits totalling some 1100 miles, also taking in some of the surrounding area. Commenting on what inspired him to do it, he said: “Over the years I have walked many parts of Exmoor, so during lockdown I challenged myself to cover the National Park systematically and thoroughly. At such a time when the outdoors was one of few freedoms left, it was a huge privilege to have Exmoor on my doorstep and to be able to cover such a magnificent landscape in its entirety. The teams which work to maintain the footpaths, gates, styles and signs in such great condition are to be highly commended.”

Dan Barnett, Exmoor National Park Authority’s Access & Recreation Manager, said: “It’s been a challenging year and it’s not just down to Covid – the outdoors has always been a place to escape from the stresses of daily life and now people are relying on that more than ever. It’s thanks to the whole team here, as well as landowners and the community, that we’ve been able to step up and deliver a superb rights of way network under such conditions and I’m immensely proud of all that’s been achieved.”