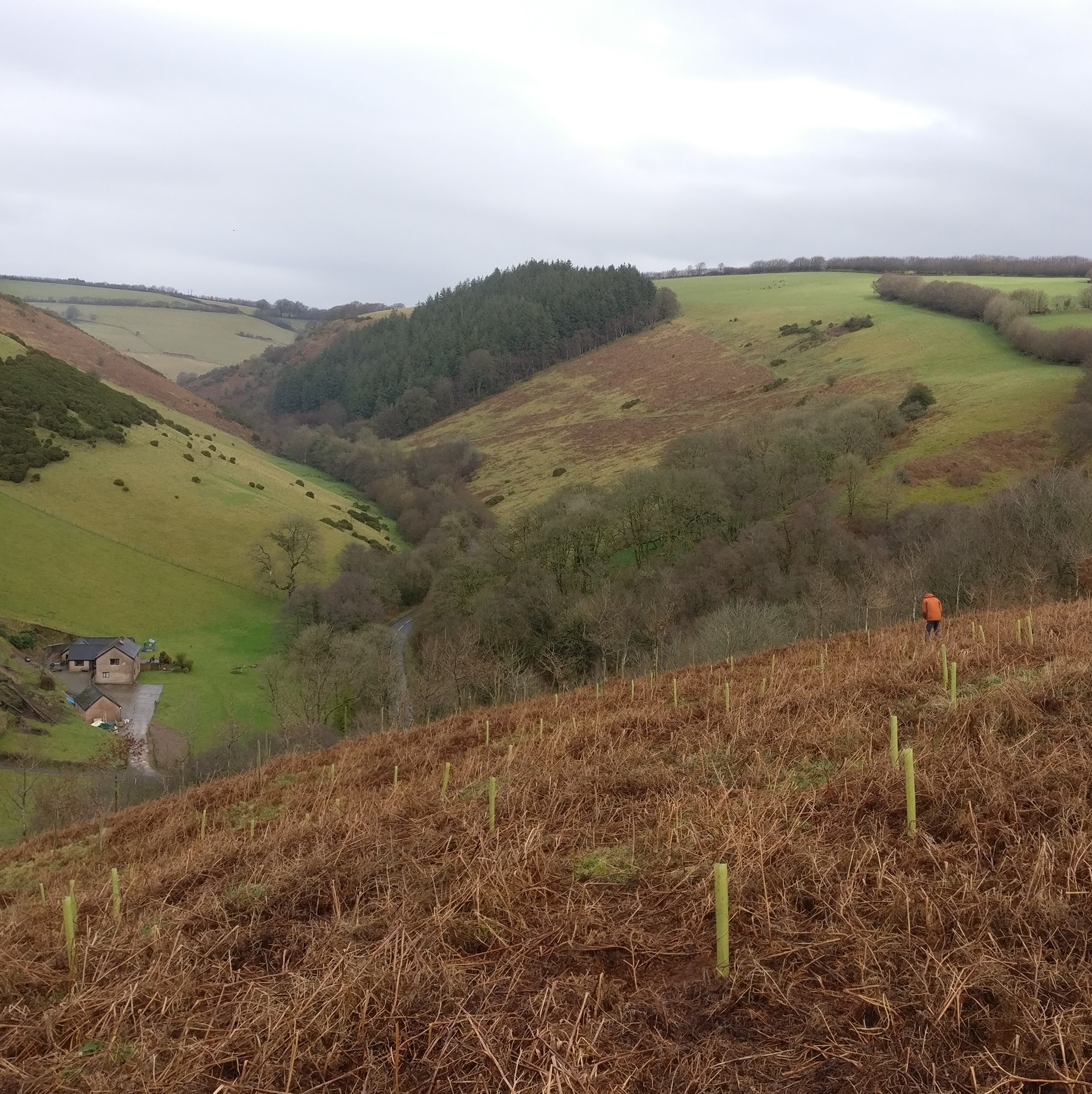 A new tree nursery will go ahead in Exmoor National Park thanks to funding from Devon Environment Foundation, Devon Community Foundation and donations to CareMoor for Exmoor.

Graeme McVittie, Senior Woodlands Officer for Exmoor National Park, said: “The new tree nursery will be an important source of high-quality saplings, derived from seeds gathered locally with the help of communities and volunteers, who will also be offered expert training. Species such as wych elm, aspen, black poplar and whitebeams, can be harder to source from commercial nurseries, so we particularly hope to create a pipeline to increase representation of these distinctive varieties.”

A report released ahead of the meeting details progress on four initial projects set across Exmoor National Park Authority land:

Rob Wilson-North, Exmoor National Park Authority’s Head of Conservation and Access, said: “The Defra-commissioned Landscapes Review challenged National Parks to do more for nature, and for people. Behind each of these initial projects is our ambition to address the climate emergency and the ecological crisis; to care for Exmoor’s cultural heritage and to ensure that Exmoor continues to provide the beauty and tranquillity that is so vital to people’s health and wellbeing. This is blue skies thinking and we feel the time is right to use our own land to rise to some of the big challenges of our time.”

Exmoor National Park Authority owns around 7 percent of the National Park. This includes around 2000 hectares of high moorland (equivalent to the area of 76,000 tennis courts), a 400 hectare hill farm and 600 hectares of woodland encompassing rare coastal woodlands and temperate rainforest, alongside our award-winning National Park Centres and Pinkery Residential Centre. For more information see: www.exmoor-nationalpark.gov.uk/about-us/open-data/land-and-assets