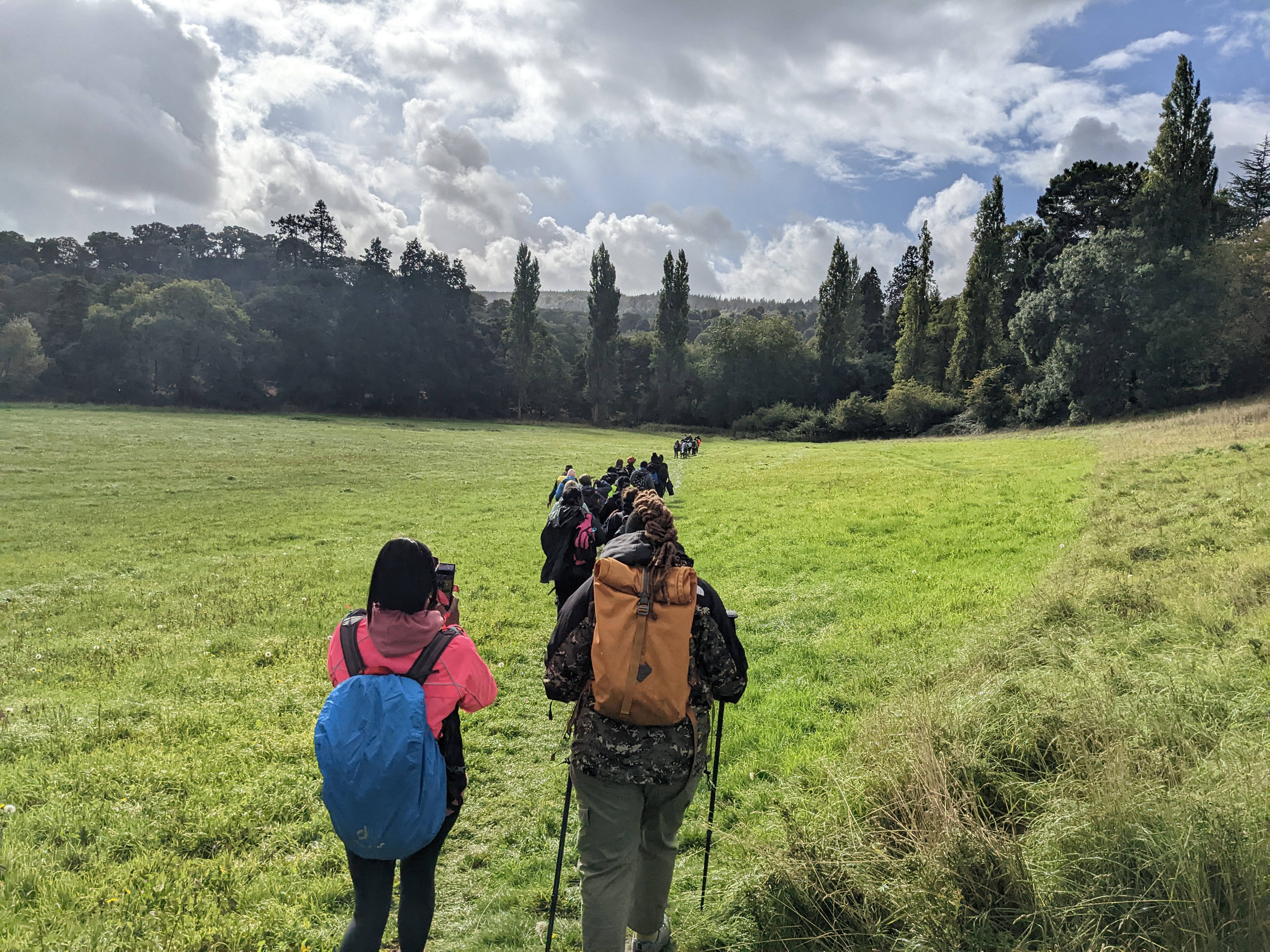 Tough proposals will have to be considered, potentially impacting the ‘rights of way’ network, visitor and outdoor activity centres and staff who are a vital part of maintaining and protecting park resources and projects.

Sarah Bryan, Exmoor National Park’s chief executive says: “these are really difficult times for us. We manage a beautiful landscape working with farmers and the local community, but the Authority now risks having to close up to two of our three visitor centres, make redundancies “right through the organisation” and no longer being able to manage 1,000km (620 miles) of paths.

Sarah continues "I've worked in National Parks for nearly 30 years, and I've never seen it anywhere near as bad as this."

The Authority could also be forced to sell land that belongs to the nation such as woodland and moorland and to increase charges in certain areas. This would be a huge disadvantage to people on low incomes who have found landscapes like this invaluable, particularly in the last few years during covid.

The average cost to visitors per year is relatively very little, but the benefits to physical and mental wellbeing are priceless”.