Ash dieback disease or Chalara dieback of ash, is a disease of ash trees caused by the fungus Hymenoscyphus fraxineus. It was first confirmed in the UK in February 2012. The disease causes leaf loss and crown dieback and once infected a tree will usually die, often as a result of the infection weakening the tree so that it becomes more susceptible to attack by other pests and diseases.

Chalara dieback of ash has potential to cause significant damage to the UK's ash population as it has to ash populations in continental Europe. Experience there shows that it can kill young ash trees quite quickly, while older trees can resist it for some time until prolonged exposure, or another pest or pathogen attacking them in their weakened state, eventually causes them to succumb.

Detailed information on ash dieback can be found on the Forestry Commission website https://www.forestry.gov.uk/chalara 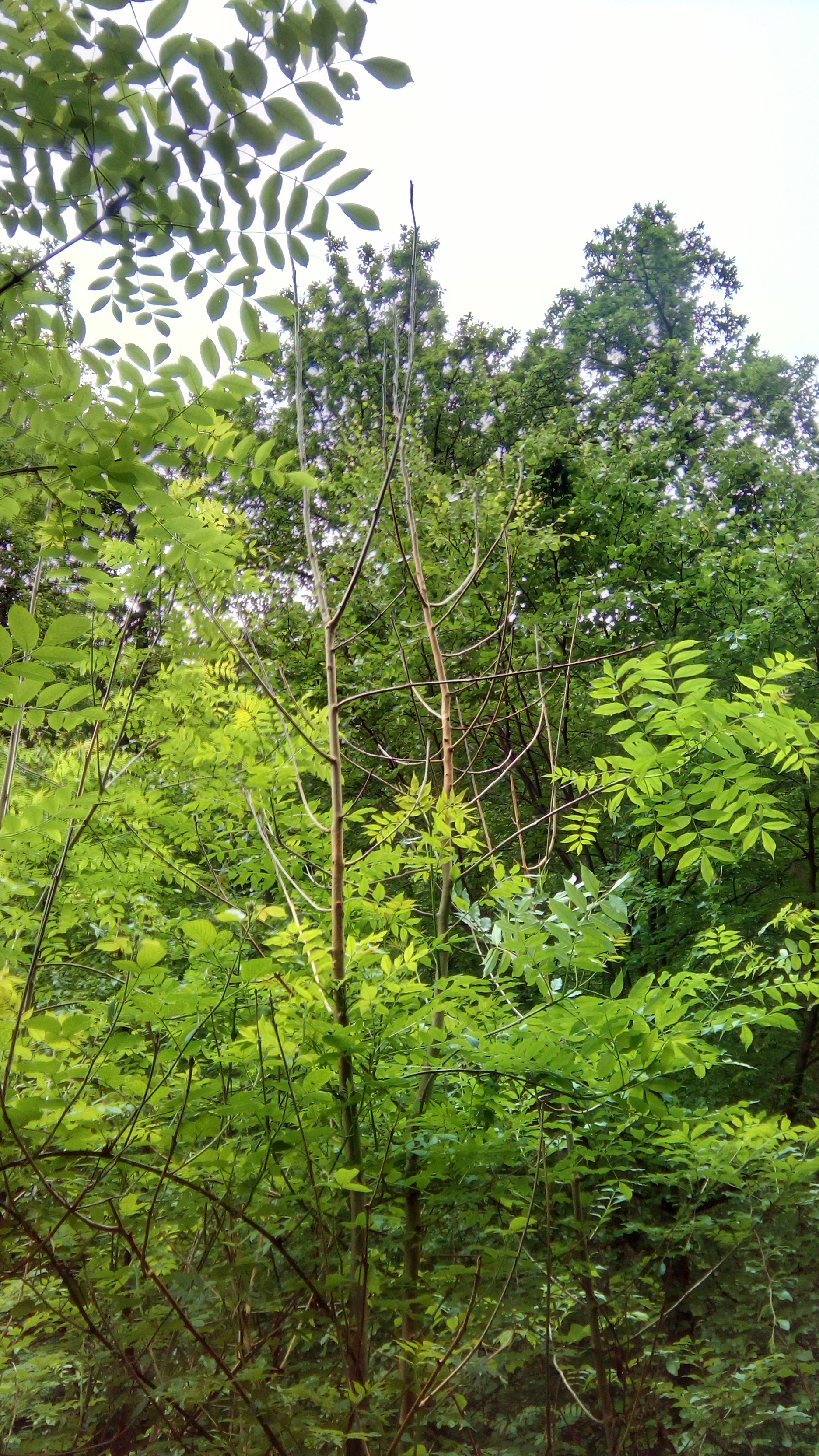 Ash dieback is now widespread on Exmoor. If you see an ash tree that is showing signs of ill health the first step is to establish what might be the cause. This should be done using the Forestry Commission printable guide that shows not only the signs of ash dieback but also those associated with other pests and diseases.

There is no requirement to report or notify Exmoor National Park Authority or any other organisation if you think you have spotted ash dieback. However, you can report it using the Forestry Commissions Tree Alert web page. https://www.forestry.gov.uk/treealert This can also be used to report other tree pest and disease sightings.

The Forestry Commission have also produced another publication Managing Chalara ash dieback in England. It includes information on how ash should be managed in both woodland and urban settings.

If you do have a confirmed infection of ash dieback in a tree you are not required to take any particular action.

If you would like further advice regarding ash dieback or have any questions regarding the above information, please contact us